We found 9 items for the tag: STANFORD

People struggling to walk around could greatly benefit from the exoskeleton walking boot as promoted by researchers from Stanford University.

A Stanford Professor has come out during an interview and discussed topics such as the existence of aliens and the government having next-gen technology.

Intel fights against NVIDIA and Google in Stanford ImageNet inference tests, beats them both.

NEWS
Scientists use carbon nanotubes to combine CPU and RAM

A prototype chip has been built that combines the CPU and RAM into a single '3D' chip.

Stanford teases a prototype aluminum battery that charges up in a single minute. 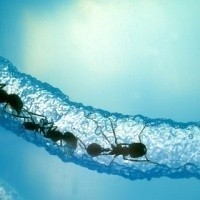 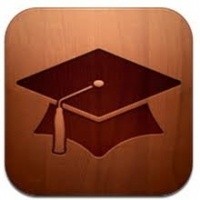