We found 10 items for the tag: SPECS 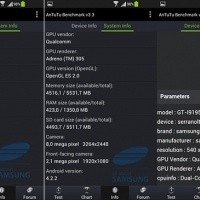 Specs for the Galaxy S4 Mini leak out thanks to screenshots of the AnTuTu benchmark. 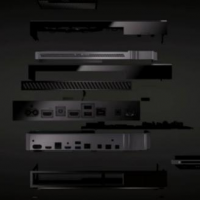 NEWS
Detailed specs on the Xbox One, is the PS4 the superior next-gen console?

Microsoft announced their Xbox One today, let's take a look at the detailed specs of their next-gen console. 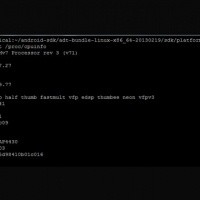 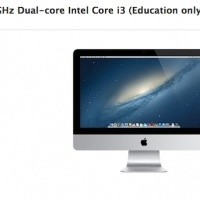 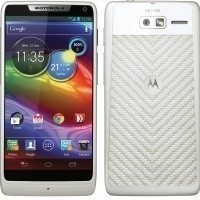 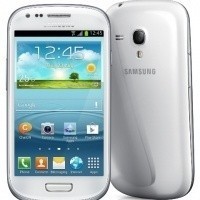 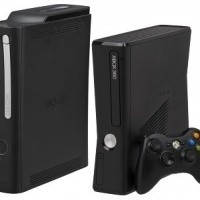 Rumor: Someone tries selling an Xbox 720 development kit, gives us details on the system.

But in no way confirmed at this time.

Still yet to confirm, but most probable specs put fourth.