We found 15 items for the tag: SONY MUSIC

PlayStation Home is a perfect fit for Sony's ambitious new plans for the metaverse and needs to come back as soon as possible.

Sony is already using blockchain for complex royalties and rights management of music, and it could bring the tech for gaming too.

Sony completes its Crunchyroll buyout from AT&T for $1.175bn as registered users and paid subscribers grow by multiple millions.

Sony's entire entertainment business will now serve the whims of the PlayStation brand.

NEWS
SEGA is racing to victory

SEGA transforms gloom into boom with studio-first strategy, and is now on the fast track to success. 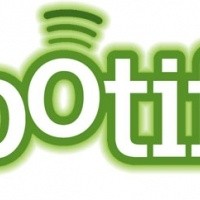