We found 5 items for the tag: SONG

NEWS
'One Dance' - First song to a billion streams on Spotify

The song, if we can call it that, was created with a program named 'neural karaoke'

Designer Claudio Gomboli has released a cool iPod Classic refresh concept - but will it become a reality? 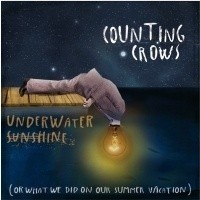