We found 14 items for the tag: SOLID-STATE DRIVE

Crucial's P1 500GB is aimed at entry-level mainstream users, check out our breakdown on it here.

Toshiba-owned OCZ Storage Solutions will show off the Trion 100 SSD series during Computex. 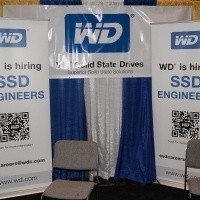 FMS12: Western Digital is hiring SSD engineers so that they can make their own mistakes.

NEWS
RumorTT: Seagate want to acquire an SSD maker, could it still be OCZ?

RumorTT: It looks like Seagate won't be acquiring OCZ after all. 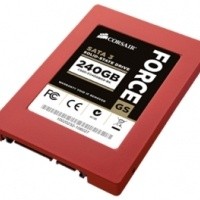 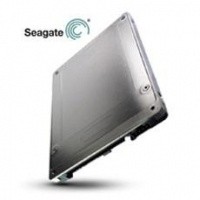 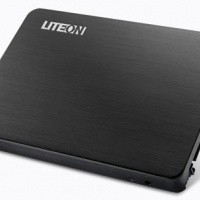 TRIM Enabler 2.0 for OS X Lion has been released, keeps your SSD running nice and smooth.