We found 8 items for the tag: SOLD 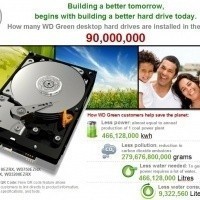 NASA sell a bunch of PC's and components - with sensitive data still on them.