We found 19 items for the tag: SOLAR

The last solar eclipse of the decade was a 'Ring of Fire' eclipse that captivated millions.

Solar energy systems could get a massive upgrade with this new breakthrough in technology.

A solar powered road has been spotted in China, there is hopes that the road will power electric cars in the future.

Microsoft aims to reach 60 percent sustainable energy usage by early 2020s, will go from there.

Ikea 'Solar Shops' will expand globally before too long.

Ikea offering solar panels in select UK stores and online, will be available in all UK stores by end of summer.

Audio maker ECOXGEAR is teaming up with SunCore to improve solar efficiency for more efficient products.

Researchers from Ohio State University have created a solar battery that stores its own power. 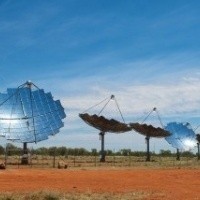 MIT could have found the key to unlock the door to a world powered by energy from the Sun. 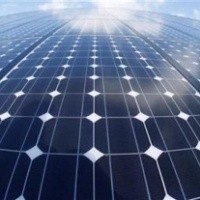 Tokelau, NZ can completely power itself from solar panels.

Solar charger for the iPhone and green geeks.

GUIDES
TweakTown's Guide to Taking Your Tech on the Road

So what do you do when you want to "get away", but really, really want to make sure you are still connected? - We'll show you in this how-to today.