We found 10 items for the tag: SLEEPING DOGS

Canada's United Front Games has gone the way of the dodo.

AMD unveils an all new Never Settle Forever Holiday Game bundle for its new R7 and R9 lines of GPUs. 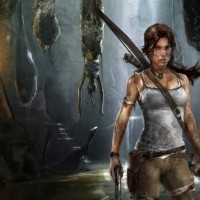 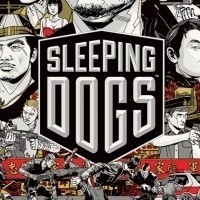 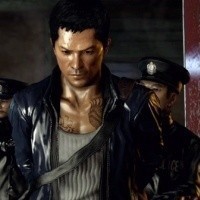 NEWS
Sleeping Dogs to get some very nice PC-exclusive features

Sleeping Dogs will ship with perks for Team Fortress 2 players, as well as DX11 and more PC graphics.