We found 30 items for the tag: SLATE 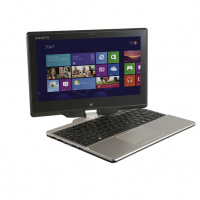 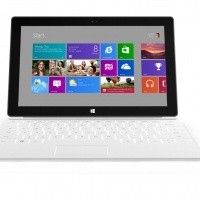 NEWS
Microsoft CEO prepares us for a 'fundamental shift' in Microsoft 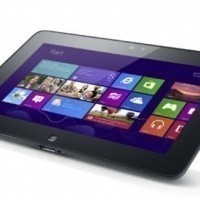 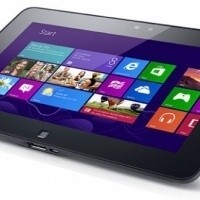 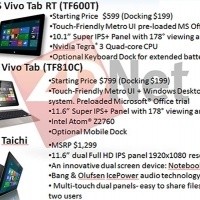 NEWS
ASUS holiday roadmap gives us a glimpse at Windows 8 tablets, starting at $599 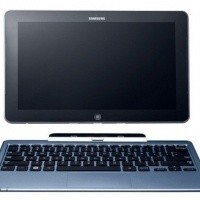 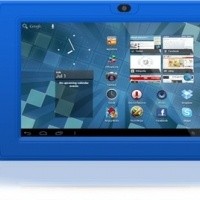 NEWS
Matrix One 7-inch Android ICS tablet for under $90, what a deal!

Matrix One has released a slate that runs Ice Cream Sandwich and costs under $90. 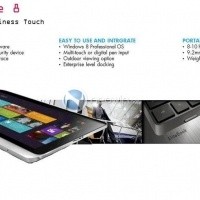 A leaked slide from HP shows an early mock-up and spec list of an upcoming Windows 8 slate.

With the rest of the lineup becoming available next month.

NEWS
So, just how durable is the Eee Pad TF101 with its "super tough glass" ?

ARTICLES
Editorial: Why you should like the Apple iPad

Apple's iPad has put a sour taste in your mouth, too? - Shane voices his opinion on why you should like the iPad. Is he barking up the wrong tree?

Sacha of Netbooknews delivers once again.