We found 13 items for the tag: SINGAPORE

The cause of the fire has yet to be revealed, but this is definitely bad timing for Samsung.

NEWS
4.5G network to blast Singapore with 1Gbps speeds in 2017

Singapore will receive up to 1Gbps through 4.5G, starting next year.

Singapore will now regulate all Bitcoin exchanges which operate within its borders to help prevent money laundering and terrorism funding. 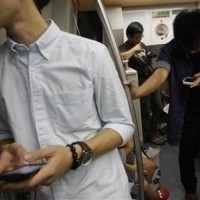 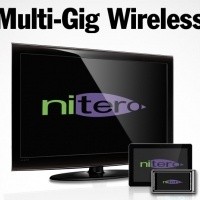 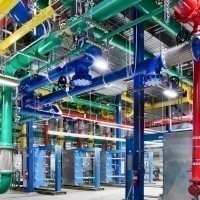 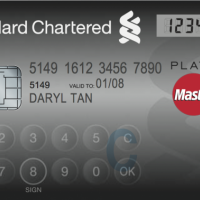 NEWS
MasterCard set to release a credit card with display, keypad next year

MasterCard set to one-up the credit card industry, will offer a new card that sports a display and k.