We found 9 items for the tag: SHIPMENTS

NEWS
Intel's PC sales are up, claiming prices will stay low in 2015 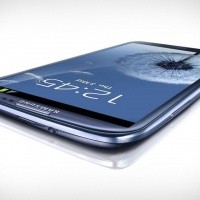 NEWS
Samsung planning on selling half a billion phones in 2013 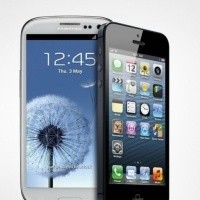 NEWS
Galaxy S III sales grow, seem to be unfazed by Apple and the patent trial

Samsung Galaxy S III sells better than ever, even during and after the patent trial, and during the 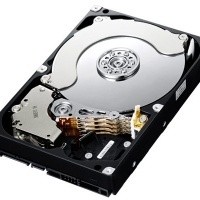 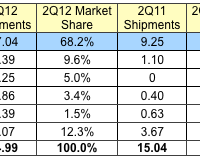 NEWS
iPad numbers are insane, currently taking on Samsung 7-to-1 in Q2 2012 shipments