We found 6 items for the tag: SHIP

Bill Gates has ordered the world's first hydrogen-powered superyacht for around $644 million dollars. 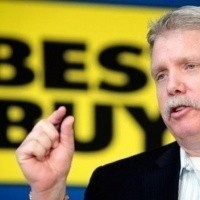 Best Buy's CEO has resigned from the company.