We found 37 items for the tag: SHIELD

The US Air Force has successfully demonstrated that they can shoot down missiles with a ground-based laser.

ORIGIN PC comes out as one of the first pre-built PC companies to provide full NVIDIA GTX 950 support.

Chad has a few reservations about Sentey's latest computer case, the Shield GS-6090 mid-tower chassis. Come along for the ride and see what you think.

NEWS
Satisfy your nerd cravings with this 20-inch Link figure

It looks like NVIDIA's upcoming 'Made to Game' announcement for GDC 2015 could be an Android-powered gaming console.

The Marvel cinematic universe unfolds on the small screen.

NEWS
NVIDIA's next-gen Shield rumored to be a 'notebook/tablet'

NVIDIA to shift gears with its Shield device, with the next release rumored to be a tablet. 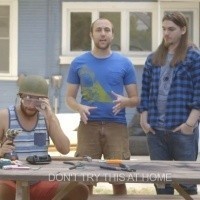 NEWS
NVIDIA's SHIELD gets a unique tear down, the results are explosive

You have never seen a product teardown quite like this! 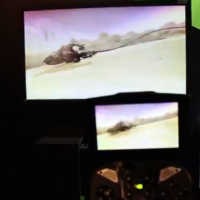 NVIDIA continues SHIELD push at PAX, we try to pick it apart and look for flaws. 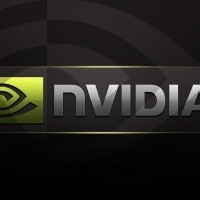 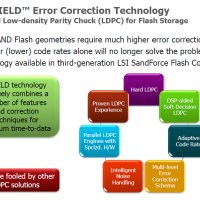 Increases the intensity of ECC as the NAND ages and begins to generate more errors. 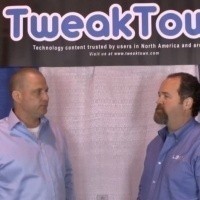 Kent Smith of LSI stops by for a discussion on the next-gen SandForce controller, as well as lowering power consumption. 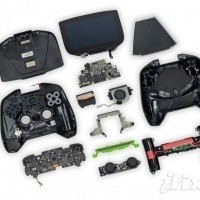 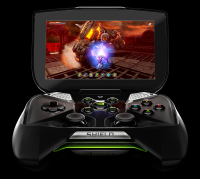 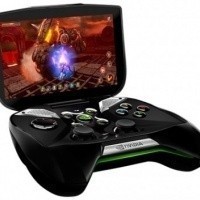 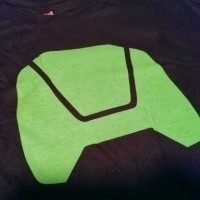 NVIDIA Shield should still ship to consumers sometime this month. 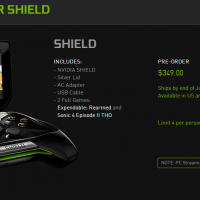 NEWS
NVIDIA opens up Shield pre-orders to the public, $349 will secure yours today

NVIDIA decides to open up Shield pre-orders to the public three days ahead of schedule. 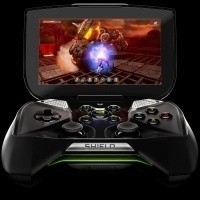 NEWS
NVIDIA puts SHIELD up for pre-order, will set you back $349

NVIDIA announces when Project SHIELD will be up for pre-order [hint: it's May 20] 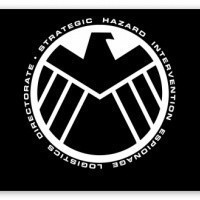