We found 9 items for the tag: SAMSUNG ELECTRONICS

Samsung is increasing DRAM production, with cheaper RAM prices in our future in 2018-2020.

Samsung is investigating one of its suppliers and whether or not factories in China used child labor.

Meanwhile Samsung is having low yield production issue and SK Hynix is having problems of its own with its newly installed machinery. 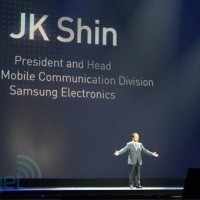 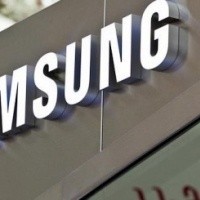 NEWS
Samsung Display is gaining momentum, features 39,000 staff and 7 facilities across the globe 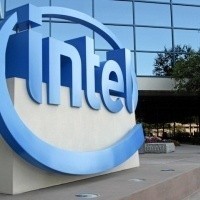 Samsung are pushing Intel to launch DDR4 earlier, 2014 is too far away.