We found 3 items for the tag: SAINTS ROW IV

Saints Row IV looks and feels quite similar to SR3, since it started out as an expansion pack, but there is probably enough to make it worth buying. 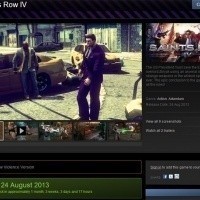 After the AU ban on Saints Row IV, a 'Low Violence Version' appears on Steam. 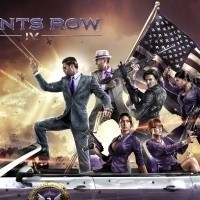