We found 15 items for the tag: ROVIO ENTERTAINMENT

NEWS
Angry Birds IPO is a thing, could be worth $1 billion

Rovio is ready to fling Angry Birds into public, with a rumored $1 billion IPO.

Rovio Entertainment lays off another 260 employees.

NEWS
Rovio will be releasing Angry Birds 2 on July 30

Angry Birds fan? You'll be delighted to hear about the release of Angry Birds 2 on July 30.

NEWS
Rovio lays off 110 staff from its Tampere, Finland studio

Rovio confirms it has laid off 110 employees from its studio in southern Finland, representing around 16% of its global workforce.

Rovio's next outing in the Angry Birds would looks like it might take on a medieval theme. 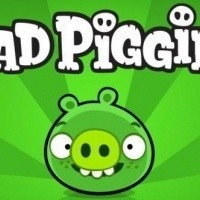 Rovio Entertainment's Bad Piggies gets shown off in gameplay footage. 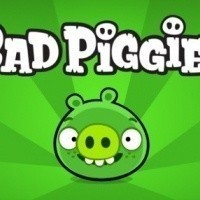 Rovio set to release Bad Piggies, a reversal on the usual bird vs pig theme. 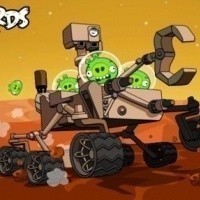 Rovio and NASA team up, release a Curiosity-themed episode of Angry Birds Space. 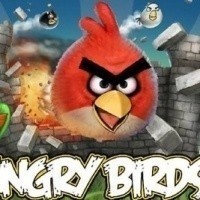 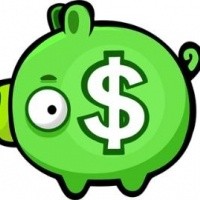 NEWS
Rovio Entertainment are preparing IPO for 2013, analysts peg their value at $9 billion

Angry Birds creator, Rovio, are looking at a 2013 IPO.

Rovio acquires Futuremark, can we expect a Angry Birds benchmark?