We found 4 items for the tag: REVOLUTIONARY 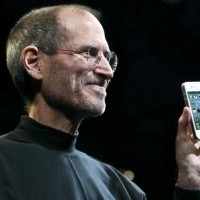 Steve Jobs reportedly 'worked closely' on the design of the next iPhone with a larger display. 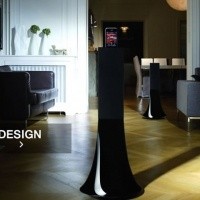 NEWS
RumorTT: Apple are working on a "revolutionary" new device that will be unveiled in the next 8 months

RumorTT: "Revolutionary" new Apple product to be released in 8 months, Apple are working with acclai.

Our full review on Apple's latest and greatest third-generation iPad tablet after a few weeks of use.

Apple's next "absolutely different" product, what could it be?