We found 5 items for the tag: REPLICANT

The sci-fi classic shines anew in this spectacular 4K presentation, which sets a new benchmark for the format.

A release date moves forwards, not backwards - for once.

Maybe it will finally definitively answer whether or not Deckard is indeed a replicant.

The sequel is still coming, but with a change of director. 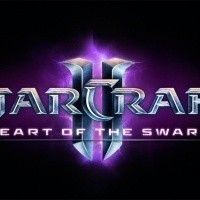 NEWS
StarCraft II: Heart of the Swarm gets delayed, won't be swarming near your heart until 2013

Disappointing news to the expansion for StarCraft II: Heart of the Swarm, it has been delayed until