We found 10 items for the tag: READ

NEWS
Hillary Clinton invites all to read her email

Come one, come all as Hillary Clinton invites you to read her emails. 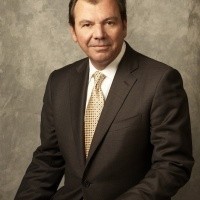 NEWS
IBM loses Senior VP after 36 years on the job

After 36 years at IBM, Mike Daniels leaves the company. 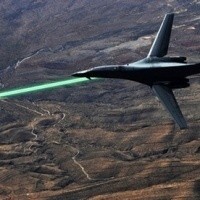 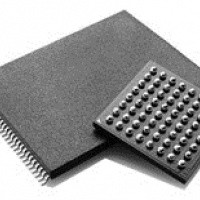 Get those reading glasses on and have a blast.

Free to print edition subscribers, 56c per day for others.

It's all about the profit margins.