We found 15 items for the tag: RDIO

NEWS
Rdio is shutting down, Pandora scoops up its assets for $75 million

Rdio shuts down after filing for bankruptcy, with Pandora securing its 'key assets' for $75 million.

Samsung's new R series speakers can he heard equally loud from all sides, include Wi-Fi controls.

NEWS
You can legally listen to AC/DC, now on Spotify, Rdio, Apple Music

AC/DC warms up to streaming music.

Want to win tickets to a Jay Z concert in which he will perform rare songs? Just submit your Tidal playlist for a chance to win.

Tesla and Telstra tee up in tongue-tieing unison to help bring free internet to Aussies.

Google's Chromecast now supports Crackle, Rdio, and VUDU, but some content from VUDU may not be available due to licensing limitations. 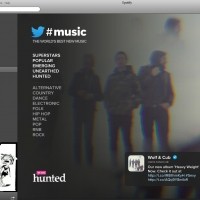 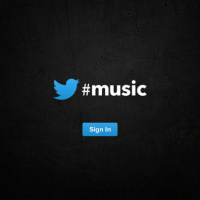