We found 15 items for the tag: RATING

PC gamers rank as better than Console players in the bedroom, with 11% of us wanting less action and more game time, apparently. 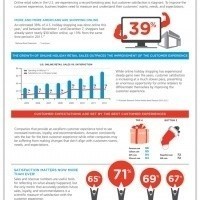 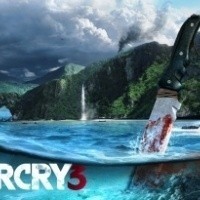 NEWS
Far Cry 3 gets delayed by 3 months, will be released in the US on December 4

Far Cry 3 gets delayed until December 4, a push of three months. 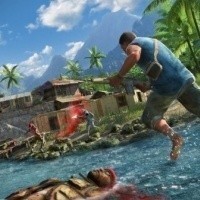 Skyrim enjoys over two million mod downloads, where to from here?

NEWS
R18+ is currently being discussed by Australian parliament

NEWS
Skyrim to have multiple DLC releases, developers say that the game's popularity has gone "above and beyond" their expectations

NEWS
Skyrim 1.3 patch is out, Kinect play with Skyrim is also shown off

Skyrim 1.3 patch goes live, lots of improvements and talk of another patch, too.

Elder Scrolls V: Skyrim, its here and everyone loves it.

R18+ guidelines released, are we close to R18+ games in Australia?

ARTICLES
The Office of Film and Literature Classification - Friend or Foe?

Ben takes a look at the ratings system in Australia, but does he like what he sees?

Application DENIED despite services in China/Thai.