The best Battlefield 4 performance from a single card comes from an AMD 7990 and that's what CyberPower built the Zeus EVO Lightning 3000 SE around.

We throw a Radeon HD 7970 GHz Edition in with the new HD 7990 6GB dual-GPU video card and look at CrossFireX gaming performance. 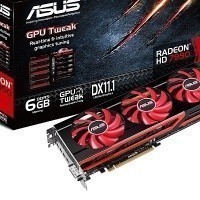 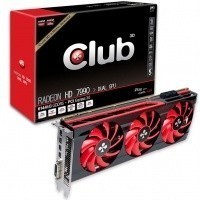 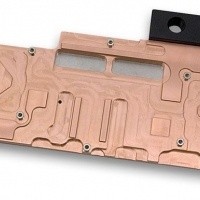 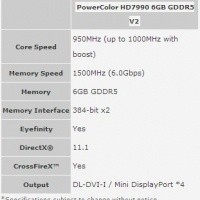 We've tested the new AMD Radeon HD 7990 dual GPU beast with its out of the box performance, and now we see what happens when we overclock it. 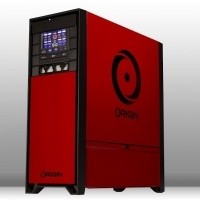 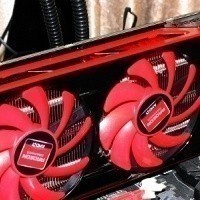 NEWS
AMD's Radeon HD 7990 is here, wants you to shut up and give it your money

AMD's dual-GPU monster is back, welcome to the world of the Radeon HD 7990.

We've been hearing about this model for months. Today we finally get to see the Radeon HD 7990 from AMD, and what it can do. 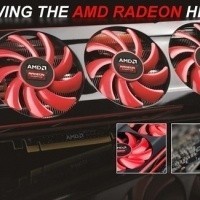 It's been a long time coming, but AMD have finally teased their Radeon HD 7990 GPU. 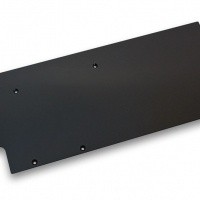 We check out the beast that is the DEVIL 13 HD 7990 6GB from PowerColor. Let's see what it's capable of. 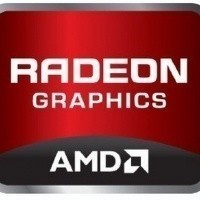 NEWS
AMD's dual-GPU Radeon HD 7990 to arrive in July, would be a very limited edition

We check out the Diamond HD 7970 and see how it goes with the first official WHQL Catalyst driver from AMD.