We found 6 items for the tag: PS

Snag some fantastic titles this January on PS Plus, you don't want to miss out!

Sony's bringing a huge collection of PS3 games to PC, but you'll have to pay a subscription to get them.

'If we are to remake the original version at such high quality, it's impossible to do with a single release.'

With Fallout 4 lasting 400 hours, isn't it too soon to start thinking about DLC? 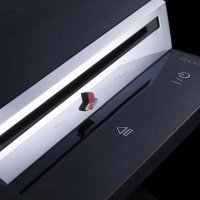