We found 9 items for the tag: PROJECT GLASS 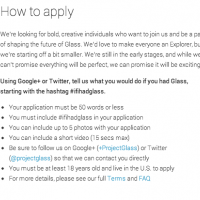 #ifihadglass competition held by Google could land you a pair of Project Glass glasses. 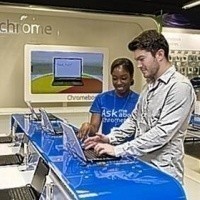 Google is said to be working on opening retail stores by the end of the year. 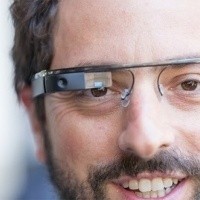 RumorTT: Google Glass turns up at the FCC, looks like they could arrive with bone-conducting speaker. 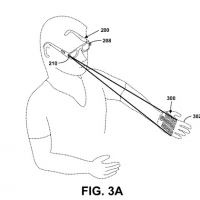 NEWS
Google looks to patent laser keyboard, possibly for use in Google Glass

Google patents using lasers to project a keyboard for entry, could be used in Project Glass. 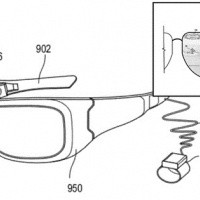 Google's Project Glass will meet competition from Microsoft and their own augmented reality glasses. 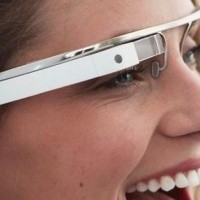 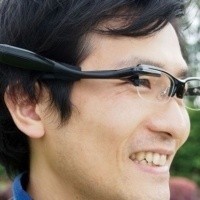 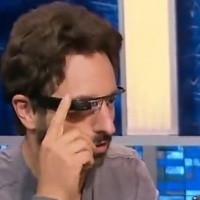 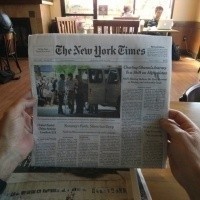