We found 28 items for the tag: PROFESSIONAL

SD cards hit 1TB in capacity, and we have the Lexar Professional in house!

LaCie outs the latest in the d2 lineup, read on for details!

We take a look at Lexar's new UHS-II SDXC Professional memory card solutions at both 2000x and 1000x speeds in 128GB and 256GB capacities.

Lexar's latest microSDXC solutions pack a punch with 200 MB/s+ performance. Read on for our full review and testing results to see if it's right for you.

NEWS
Another CS:GO pro is hit with a Valve Anti Cheat ban

Malaysia joins the US in officially recognizing eSports as a sport. 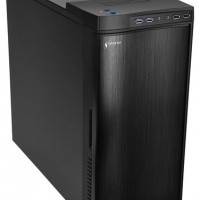 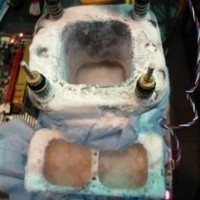 AMD releases its first professional GPU based upon the Graphics Core Next architecture.

We check out the Fatal1ty branded 990FX Professional board from ASRock and see what kind of performance it's able to offer us.

Corsairs HX1050 proves to be a worthy addition to the Professional series of power supplies.