We found 12 items for the tag: PRO GAMING

Major eSports leagues aim to crack down on performance enhancing drugs like Adderall in the pro gaming circuit.

PRESS RELEASE
NVIDIA to sponsor ESL One and more!

Esports might not be on ESPN, but appears to be going mainstream.

Gamblers are taking a keen interest in eSports, especially League of Legends and Dota 2.

NEWS
E-sports proving to be lucrative in South Korea, with butts in seats

NEWS
ESPN president says eSports "not a sport," has no interest

Does ESPN have a long-term plan for eSports? According to ESPN President John Skipper, eSports still isn't a "real" sport... yet. 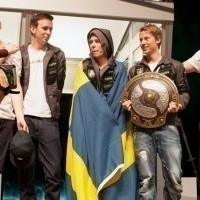 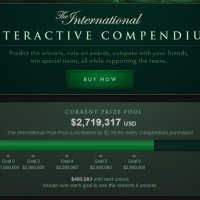 $1 million has been added to DotA 2's The Internatioanl championship tournament. 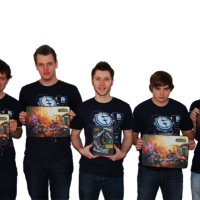 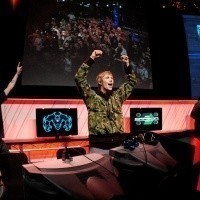