We found 17 items for the tag: PORTAL

Love the game "Portal"? Well, you may want to take a close look at BitFenix's new Portal compact Mini-ITX case, and even if you don't know the game.

Half-Life and Portal movies are still in development, according to J.J. Abrams.

NEWS
Valve is working with Cryptozoic on a Portal board game

Prepare yourselves for a Portal board game! 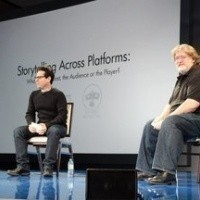 J.J. Abrams might be helping Valve with a Half-Life or Portal movie. 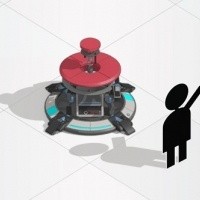 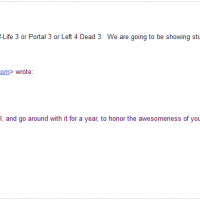 NEWS
Is too much technology a bad thing?

One man's personal tax information was leaked by a bug in the Norwegian web portal for taxes.

NEWS
Portal 2 DLC gets released, for free, Valve also cut 50% off the game

Valve not only drops Portal 2's price in half, but launches free Portal 2 DLC.

NEWS
Video: Check Out Razer's Hydra In Action With Portal 2

NEWS
Portal 2 is an undeniable hit, scores near perfect with all reviews

Portal 2 portals its way to perfect reviews, nearly all reviews are 100-percent.

NEWS
Valve delays the release of Portal 2, sprinkles some humor on it