We found 25 items for the tag: PLUS

Plextor offers a successor to its popular M9Pe SSD with the M9P Plus. Here's our review of the 512GB model.

Samsung has high-speed 96L memory and isn't afraid to use it. The EVO Plus is the first workstation-class TLC SSD.

Today we look at the 500GB 970 EVO Plus and compare it to other 512GB-class NVMe SSDs shipping today.

NEWS
Dell and Google team up with the Dell Chromebook 13

Dell and Google's new Chromebook 13 claims a 12 hour battery life and comes bundled with a bunch of Dell goodies - bloatware or not, you decide.

NEWS
Calling all shredders, the jamstik+ is a wireless guitar for iOS

Calling all guitar newbies and experienced shredders, jamstik+ allows you to do both through the iOS integrated product.

Thermaltake ramp up the efficiency game - expanding their Toughpower Grand series into the Platinum range.

Chromecast purchases are coming with $20 Play Store credit and 2 months of Hulu+ for a short time.

The NVC Kickstarter is set to give iPhone 6 users creepy night time vision. 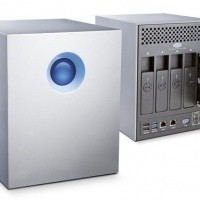 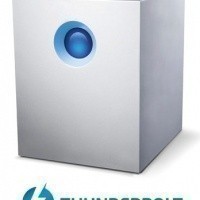 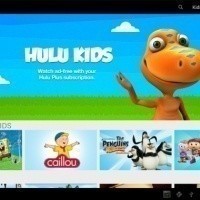 NEWS
Hulu Plus for Android rolls out children's section

Hulu Plus rolls out a new children's section for Android, is now available on the Play store. 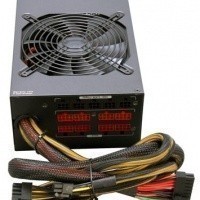 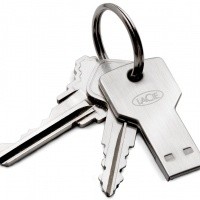 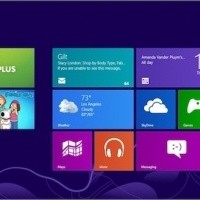 Hulu Plus app will be coming to Windows Store on October 26 to coincide with the launch of Windows 8.

It's like the full size model, only thinner and a little faster. Check out our first SSD review from DMS.