We found 12 items for the tag: PLAY STORE 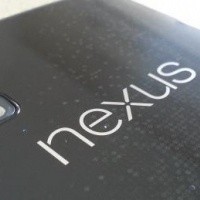 NEWS
8GB Nexus 4 sells out on the Google Play Store, won't be coming back

8GB version of the Nexus 4 completely sold out, won't be coming back. 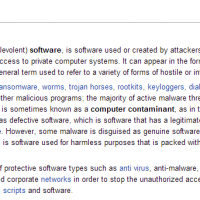 Use the Google Play Store? Downloaded an app? That developer has your name, address and e-mail. 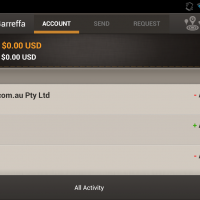 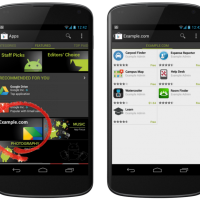 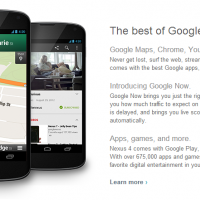 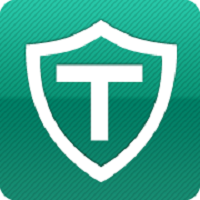 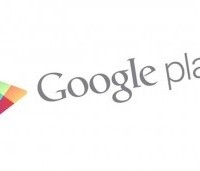 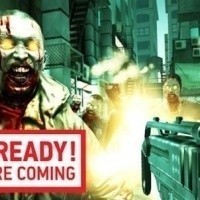 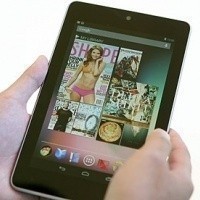 Google halts 16GB Nexus 7 sales for now, demand is much higher than anticipated. 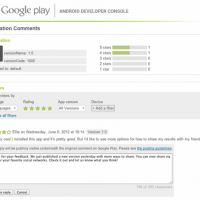