We found 50 items for the tag: PHYSX 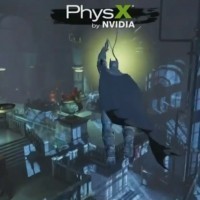 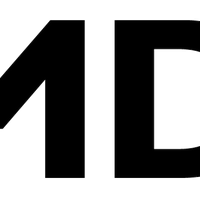 NVIDIA's CUDA and PhysX are 'doomed' according to AMD's Roy Taylor. 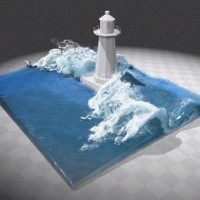 NVIDIA's impressive PhysX fluid simulation will have you wanting the technology in games. 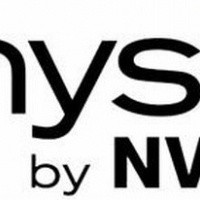 Nvidia shows off newest GPU, will wow your WoWs.

The 257.15 driver from NVIDIA accidently gave ATI users the chance for PhysX. Let's take advantage of it.

What else can we do with the GTX 465? Oh yeah! Use it as a dedicated PhysX card alongside the mighty GTX 480.

With a new PhysX mod available we see how a GTX 480 as a PhysX card goes when combined with the world's fastest video card.

NEWS
AMD finally gets back to Physics on the GPU

Partners up with Bullet for OpenCL Physics.

NEWS
nVidia countering AMD's Dragon with the Power of 3

NEWS
ATi and Havok, one standard for all

Physics for the GPU and CPU, based on OpenCL.

improves performance for 285/295 cards and more.

Will PhysX Make a return to gaming?

New game set to change the way games are played.

NVIDIA has just released one of its biggest driver releases in quite a while. We analyze them under XP and Vista today.

We'll probably get in trouble for doing this.