We found 24 items for the tag: PHYSICS

What if human's built a large hadron collider on the Moon? Researchers believe it would be 1,000 times more powerful than Earth's.

The new Large Hadron Collider will cost $23 billion, and has a 62-mile circumference.

NEWS
Parallel Universes do exist and we will find them, says physicist

Theoretical physicist says that parallel universes exist, and that quantum mechanics is simply 'the truth'

Researchers have created a new way for light beams to communicate with one another.

NEWS
Neil deGrasse Tyson reveals what Flat-Earthers fear the most

Neil deGrasse Tyson has revealed what Flat Earth conspiracy theorists fear most of all.

Scientists are unable to agree on how fast the universe is expanding.

NEWS
This 100,000 times thinner guitar string 'nano-string' plays by itself

The nano-guitar string that plays itself through science.

Researchers are closing in on the 'holy grail' of quantum computing chips.

NASA has released six new images from a space observatory revealing some incredible galaxies and clusters.

Stephen Hawking postulates that aliens visiting earth will be like Columbus discovering the Americas. 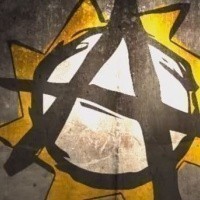 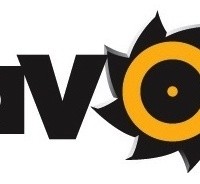 The 257.15 driver from NVIDIA accidently gave ATI users the chance for PhysX. Let's take advantage of it.

ATi may finally be getting Physics for the GPU.

improves performance for 285/295 cards and more.