We found 22 items for the tag: PHANTOM

The Mavic Pro Platinum and the Phantom 4 Pro Obsidian drones introduce for new ways to explore the world.

HD drone footage reveals some of the world's most restricted airspace.

NZXT has unveiled a familiar looking case in the form of the Noctis 450 mid-tower and features much more airflow. 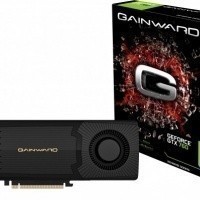 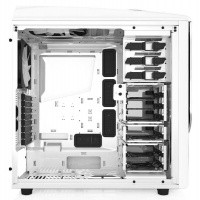 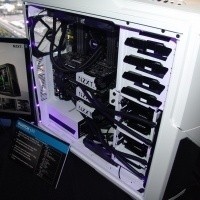 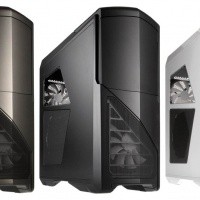 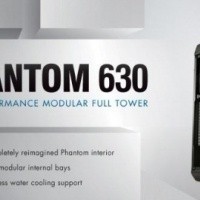 The Phantom gets a redesign, now fully modular! 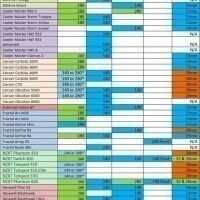 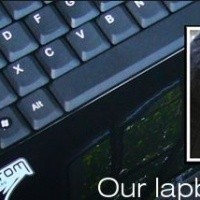 We check out the latest Phantom series from Gainward in the form of the high end NVIDIA GTX 570. What are our thoughts on the new series?

Win one of your very own on iBUYPOWER's Facebook page.

NZXT has a new number on the cards in terms of a full featured, full tower chassis that aims to please a large crowd with its not so full on price tag. Make way for the Phantom as we check it out in detail...