We found 10 items for the tag: PETITION

Taco Bell starts Change.org petition when Apple's Emoji update is discovered to have no taco.

GTA V's next-gen release has been petitioned against. Consumers want it removed from the shelves due to different counts of vulgar and misogynist gameplay. 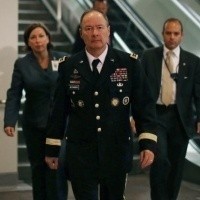 NEWS
Petition urging Congressional intervention on NSA is up to 500,000 names 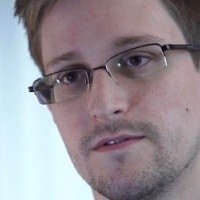 NEWS
A petition demanding the US government to pardon Edward Snowden passes 100,000 signatures, forces the White House to respond

The White House is forced to respond to petition to pardon Edward Snowden. 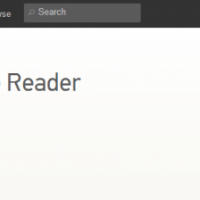 Petition aiming to save Google Reader surpasses 100,000 signatures in under 48 hours. 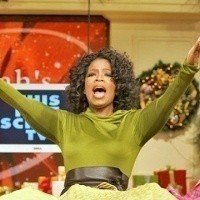 NEWS
EA on the defensive, offering a free PC game to anyone who purchased SimCity

EA offering a free PC game to anyone who has purchased SimCity. 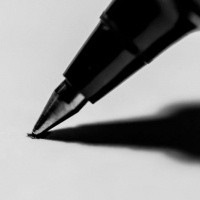 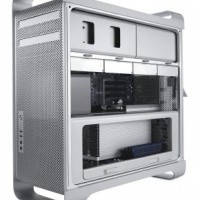 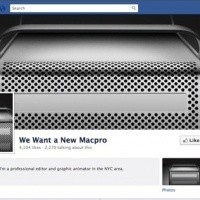 Want to see a new Mac Pro released? There's a Facebook petition for that.