We found 5 items for the tag: PETER CHOU

Peter Chou, the former CEO of HTC, officially leaves the company with HTC saying it wishes him 'well in retirement' 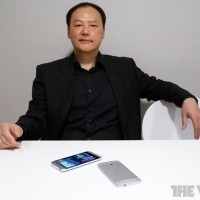 NEWS
HTC's biggest problem? Its CEO, according to insiders

According to insiders, HTC's biggest problem is its CEO, Peter Chou. 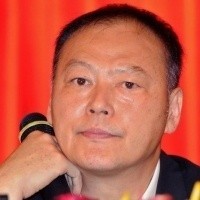 NEWS
HTC CEO Peter Chou lays it all on the line, says he will quit if One smartphone fails

HTC CEO says he will step down from the company if the HTC One is a flop.

NEWS
HTC unveils One X, is it the one? Sports NVIDIA Tegra 3 quad-core SoC

HTC outs One X, "it is the one phone you will need"