We found 3 items for the tag: PERSONALLY 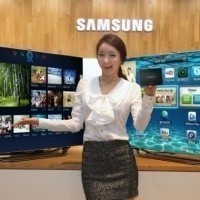 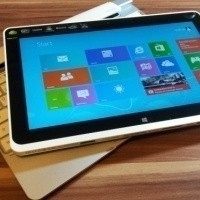 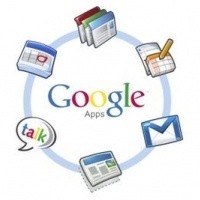 Google making a play for 90% of Microsoft office users.