We found 8 items for the tag: PENGUIN

Roadshow's new 4K release is a stunning visual and aural upgrade for the 1992 Batman sequel, with a nice collection of extras.

Celebrate the return of the original Bat-cast of Adam West and Burt Ward.

Holy awesome news - the original Batman and Robin, and Catwoman too! 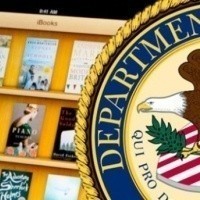 Penguin has settled with the DOJ over allegations of price fixing in conjunction with Apple and publ. 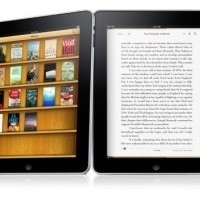 Three publishers settle with the US government over price fixing allegations to the tune of $69m.