We found 5 items for the tag: PATENT LAWSUIT

NEWS
Samsung ordered to pay $120 million in damages to Apple

A bill designed to limit the amount of lawsuits Patent Trolls file looks likely to pass the US House of Representatives. 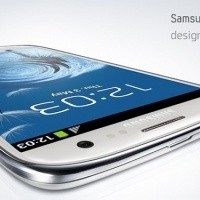 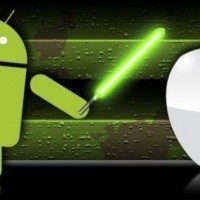 NEWS
Motorola wants fisticuffs with Apple, files patent lawsuit to see the block of Apple-made products sold in the US

Motorola file patent lawsuit against Apple, want to see the block of US imports of their products.