We found 8 items for the tag: OPEN BETA

Unity is being updated and now has a stable and an open beta version that anyone can play with. It's looking quite spectacular!

PRESS RELEASE
SMITE LAUNCHES ON XBOX ONE ON AUGUST 20TH

If you're excited for Battlefield Hardline, then you'll be happy to hear the open beta begins on February 3. 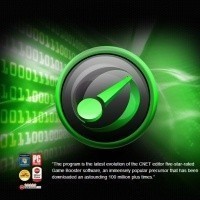 NEWS
Battlefield 3 beta opens to all, if you haven't played it, I highly suggest you do

Battlefield 3 beta is open to all platforms, PC, Xbox 360 and PlayStation 3.