We found 5 items for the tag: ONENOTE

Microsoft brings OneNote to Apple's Mac devices as it releases the service for free on all platforms. 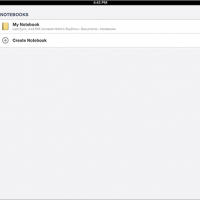 Microsoft's OneNote app for iOS gets updated to allow the program to function completely independantly of a PC. 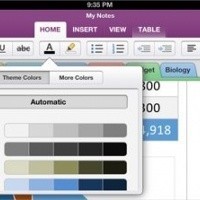