We found 6 items for the tag: OLED DISPLAY

An OLED display in an iPhone? Yeah, it's reportedly going to be unveiled in 2017.

Check out this new Arduino-compatible that features its own built-in display. 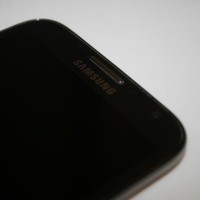 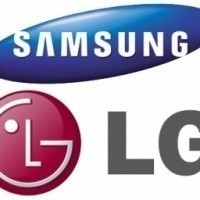 One of my favourite mice has gotten a facelift. Have a look at the improvements to the new CM Storm Sentinel Advance II, Cooler Master's latest in high performance mice.