We found 10 items for the tag: OLD

NEWS
Enjoying that promotional poster in-store? Why not build on it?!

KARMA IT decided they liked their ASUS promotional poster, so they built the whole system displayed and attached it for all to see!

Flash drives are said to catch up to HDD pricing as soon as 2016 - however the larger sizes drives may take some time. 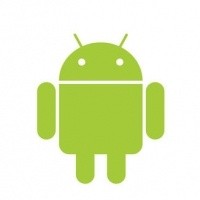 NEWS
Google finally promises a fix for a 2.5 year-old bug, says it will come in next Android version

Google will finally fix a 2.5 year old bug in Android

Sony dives out of consumer OLED display business, could only be temporary.