We found 13 items for the tag: OIL

An Airbus A380 has flown for three hours using 100% sustainable aviation fuel (SAF) derived from cooking oil and other fats.

ExxonMobil has pledged to reduce its Scope 1 and Scope 2 emissions to net-zero by 2050, but hasn't included Scope 3 emissions.

A new study shows that higher olive oil consumption is associated with a lower risk of cardiovascular disease (CVD) and cancer.

Satellites have captured images of an oil spill located in the Gulf of Mexico. Officials say it was caused by Hurricane Ida.

Two Amazon employee's have been warned that they will be fired if they continue speaking about their environmental policies.

Pollution free energy might not even be that far away with this new scientific discovery.

Responding to attacks from the militant ISIS faction on Iraqi oil infrastructure, a possibly state-affiliated Chinese hacking outfit is targeting US groups. 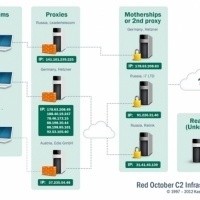 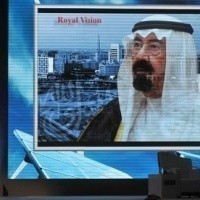 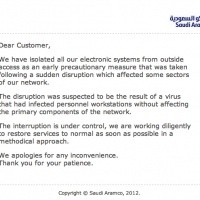 The world's largest oil company, Saudi Aramco, has been hit by a malware attack. 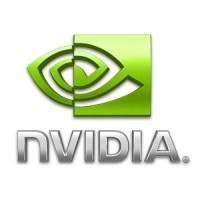