We found 8 items for the tag: NVIDIA DRIVERS

NVIDIA's new GeForce 355.60 WHQL drivers include support for the preview of Ashes of the Singularity.

Both NVIDIA and AMD have new drivers ready for your installation of Windows 10. 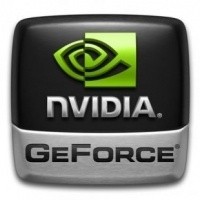 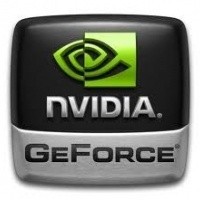