We found 10 items for the tag: NINTENDO WII

24K gold Nintendo Wii built for Her Majesty the Queen is now being sold, thrown on eBay for $300,000 so its owner can buy a house.

Nintendo Wii and DS consoles will lose the ability to play games online on May 20. 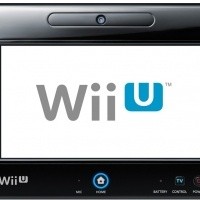 Sources confirm the E3 announcement of a new Nintendo Console that supports HD.

NEWS
New Track Packs For Guitar Hero: Rock Out With Your [Paramore] Out

Guitar Hero now has Emo Edge- isn't that an oxymoron?