We found 16 items for the tag: NICK SHIH

ASRock's X299 OC Formula motherboard by Nick Shih gets thoroughly investigated today as we see what it's capable of doing under our testing.

Steven tells us about ASRock's X99 OC Formula/3.1 motherboard which was designed with heavy influence from famous overclocker Nick Shih.

ASRock extends the OC Formula line with an Intel X99 chipset based version. Let's check out the Nick Shih designed board and see how it performs.

The second we saw it, the Z87 OC FORMULA sparked our interest. Today we get down and dirty with this new Z87 overclocking board and see just how it performs. 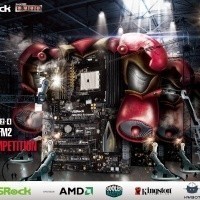 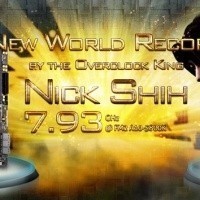 Just coming off its world record run, we check out the ASRock Z77 OC Formula mobo built from the ground up by Taiwanese overclocker, Nick Shih. 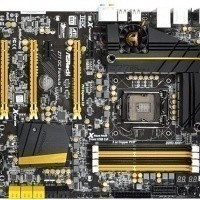 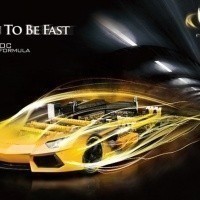 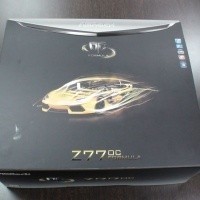 Famous Taiwanese overclocker Nick Shih tells us why you should buy his new mobo. 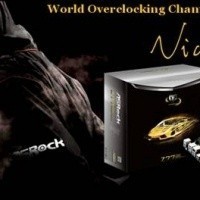 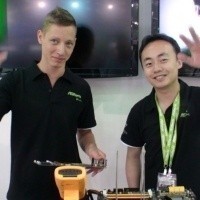 Already broken a few world records in the first two days of Computex. 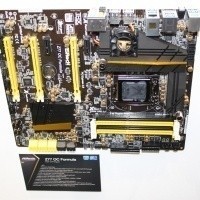 NEWS
A guided look inside the Antec Taipei offices

Chris shows us around Antec's Taiwan office and labs.