We found 7 items for the tag: NHTSA

NEWS
Federal investigation may cause 830,000 Tesla cars to be recalled

The National Highway Traffic and Safety Administration has launched an investigation into Tesla vehicles that may cause a recall.

NEWS
Tesla recalls 53,822 cars over 'assertive' mode being too hardcore 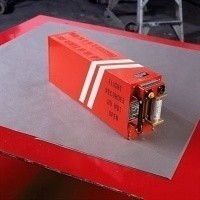 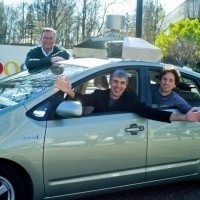 Google focusing on the safety of their self-driving cars, hires NHTSA deputy director to help.