We found 7 items for the tag: NEWS CORP

Google has agreed to pay a $267 million fine after France ruled that the company was guilty of abusing its own ad practises..

NEWS
Facebook breaks up with Australia, no more news sharing for Aussies 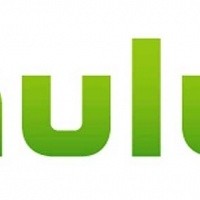 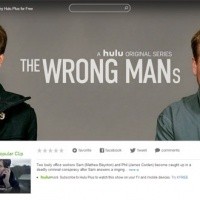 NEWS
RumorTT: Hulu up for sale once again?

RumorTT: Is Hulu up for sale? Rumors circling that News Corp and Disney are considering buying anoth. 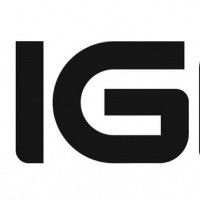 NEWS
IGN to go up for auction, expected to sell for around $100 million

News Corp to sell off IGN Entertainment for $100 million.