We found 6 items for the tag: NEUTRON

Corsair's Neutron XT performed well during our testing, and now we have pricing information. 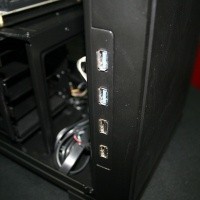 Rosewill impress with their Neutron chassis, could be your next mini ATX build.

Recently Corsair made some changes to their popular Neutron Series products. Both the base model and GTX have new firmware, new flash and new price points. The Neutron 256GB is now one of the best value... 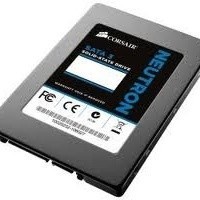