We found 10 items for the tag: NETHERLANDS

Australia and the Netherlands will be going after Russia for its alleged involvement in the destruction of Malaysian flight MH17.

Domino's Pizza employees will now be able to choose between Bitcoin as payment for their hours worked or normal fiat currency.

NEWS
These creepy robot waiters are being used for social distancing

Robot waiters are being used to help reduce the amount of human-to-human contact.

Dutch police teaming up with raptor training company to train eagles for drone take down.

An incredible new temperature chip draws its power from radio waves being broadcasted from Wi-Fi networks. 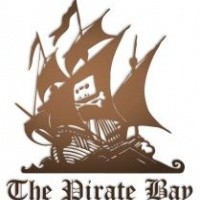 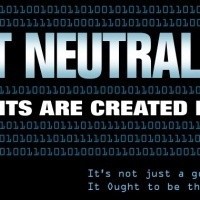 Net neutrality law has been passed in the Netherlands.