We found 8 items for the tag: NEA

Planetary defense experts have expressed their concern in a new survey that growing satellite numbers in orbit around Earth may impact asteroid detection.

NEWS
Two gigantic asteroids are headed for Earth this weekend

Previously unknown asteroids have been found in a rarely surveyed part of the sky between the Sun and Earth that could hide more.

An expansion to the Asteroid Terrestrial-impact Last Alert System (ATLAS) system allows it to scan the entire night sky every day.

NASA's Near-Earth Asteroid (NEA) Scout will fly with the Artemis 1 mission's SLS rocket, set to observe the smallest asteroid yet. 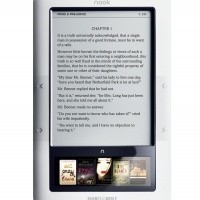